Skip to main content
Showing posts from February, 2016
View all

A note on the generosity of Myanmar 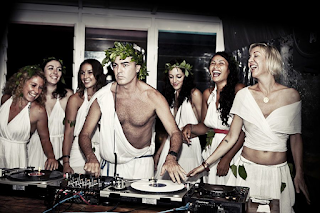 On going to college

Dear H, The way to spot a man of genuine intelligence isn't to look at his brains, but to look at his stomach.  I don't care if you have a degree.  What do you feed on?  Can you stop reading?  Can you stop talking about and chewing on tough ideas?  Does new information scare you, or do you take it as a challenge?

"All life is precious" and other idiotic ideas

Dear Hannah, There are only a couple of people I know who've taken a stand against the slogan all life is precious , and one of them is me.  The good news for me is that the other one appears to be God. 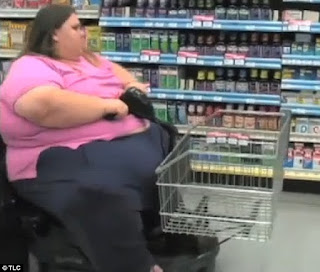 Dear M, I never actually believed in my body, my choice -- not only because it was invented to dissect someone else's body, but because it was never legal to jerk off in public.  I've seen people try and it ends badly, whether or not the person is famous; and at most the saying only applies to women.  For men,  my body, my choice  goes until a woman hears or sees you and then it's over -- for instance, until she hears you say let's make a baby   at work when you're ugly .  Was her body affected?  No.  But then your body can't go back to Target. 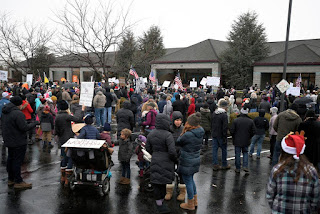 Dear H, When my son and I stepped out of the car it was about 26 degrees, with just enough wind to make it feel like 15.  There was a drone overhead -- not sure whether "ours" or the cops' -- and a family of three who had just stepped out of their car in front of us.  One chubby middle-aged woman complained about her parking choice: an "undercover" cop was sitting next to her, and I used quotation marks here because he was an officer in full uniform sitting in a civilian's car.  I told her there was one next to my car, too. 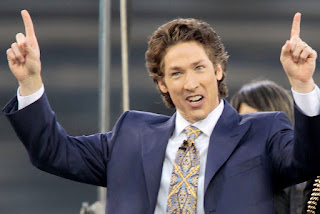 Downfall of a hope merchant

Dear M, $600,000 was found in the bathroom walls of Lakewood Church this week.  Seven years ago they filed an insurance claim for the same amount getting stolen and this year a plumber found it in the wall.  This doesn't mean Joel Osteen did it; but even if he did, it isn't the largest scam in the history of the church itself, and from my view it may even be the smallest.